Often taking our planet earth for granted, we oversee the fact that it has much more to offer than just a homeland for humans. The astonishing places all around the world never cease to amaze, and each one of them has its own distinctive quality. From huge mountain ranges to deep oceans, tip-toed glaciers to never ending desserts, green valleys to eye catching waterfalls, everything on this planet is a piece of art.

Exploring the whole world is still a far-fetched dream for a human however, one can surely admire nature’s gift to the human race. Be it Europe, Africa, Asia or America, the majestic views surely take one’s breath away.

Europe may seem small in size but it is home to unlimited admirable places, containing limestone cliffs, fields of bluebells, amazing beaches and mesmerizing mountain views, Europe is nothing, but an ultimate tour goal.

The “Melissani cave” in Greece has the most exotic view with two chambers; one is dark and the other allows sunlight to enter through the surface. This lake leads back to several hundred years back. Other beautiful views in Europe include “Cliff of Moher” in Ireland, which has a height of almost 702 feet and the view of the horizon from that cliff can freeze a human mind for several minutes because of its uncontainable majesty.

North America itself has tonnes of natural gifts, spread all across its land.  “Haida Gwaii” is a widely popular tourist spot in Canada, and also goes by the name “Queen Charlotte Islands”. People visit the place to hike or trek to the wooden bones of Pesuta, which are the remains of a shipwreck that occurred in 1928.

On the other hand, countries like Brazil, Argentina, Panama, and Paraguay have the most phenomenal natural occurrences in the world. Its waterfalls and rainforest give out a freshening vibe, and the Amazon forest running through it is a tale of its own.

Up next is Florida, a state in the United States, which is simply called the home of beaches. There are several stunning places to visit in Florida, primarily Miami Beach and South Beach – presenting one of the best sunrise and sunset views in the States. Sanibel and Amelia Islands offer the best coastal experience.

Other stunning places in Florida include the Crystal River, it has majestic lakes and spring fed rivers. Considerably, one of the very few swimming sites that allow people to swim with the gentle giants and the manatees. Furthermore, not to forget, Biscayne Bay and Clearwater Beach, which provides the most peaceful and calming experience to its visitors.

Africa contains several tourist attraction spots to visit, and excites thousands of tourists. It is the second largest continent in the world and comprises numerous landscapes, making it even more interesting. Places like Victoria Falls in Zimbabwe, Bo-Kaap in South Africa, Rhumsiki  Rock in Cameroon, Lake Navaisha in Kenya, Avenue of the Baobabs in Madagascar, Abu Simbel in Egypt, and the world famous Pyramid of Giza in Egypt, along with countless other places across the continent, are worth every moment of attention.

It is by far the largest continent on the planet and hence contains enough places to visit and see. Best places for travelers or tourists to visit include Buna ken Marine Park in Indonesia, the City of Jaipur in India, The Mughal monument known as Taj Mahal in India, the Raja Ampat Island in Indonesia, the Mosque Isfahan in Iran, Mount Fuji in Japan, and so on. The Great Wall of China falls under the seven wonders of the world and has a huge tourist base visiting it every year.

The world is filled with such places, and even with a lifetime of an eternity it is not possible for someone to explore everything this world contains. However, touring these places prove to be a life changing experience for many, as cameras cannot capture what the soul can. 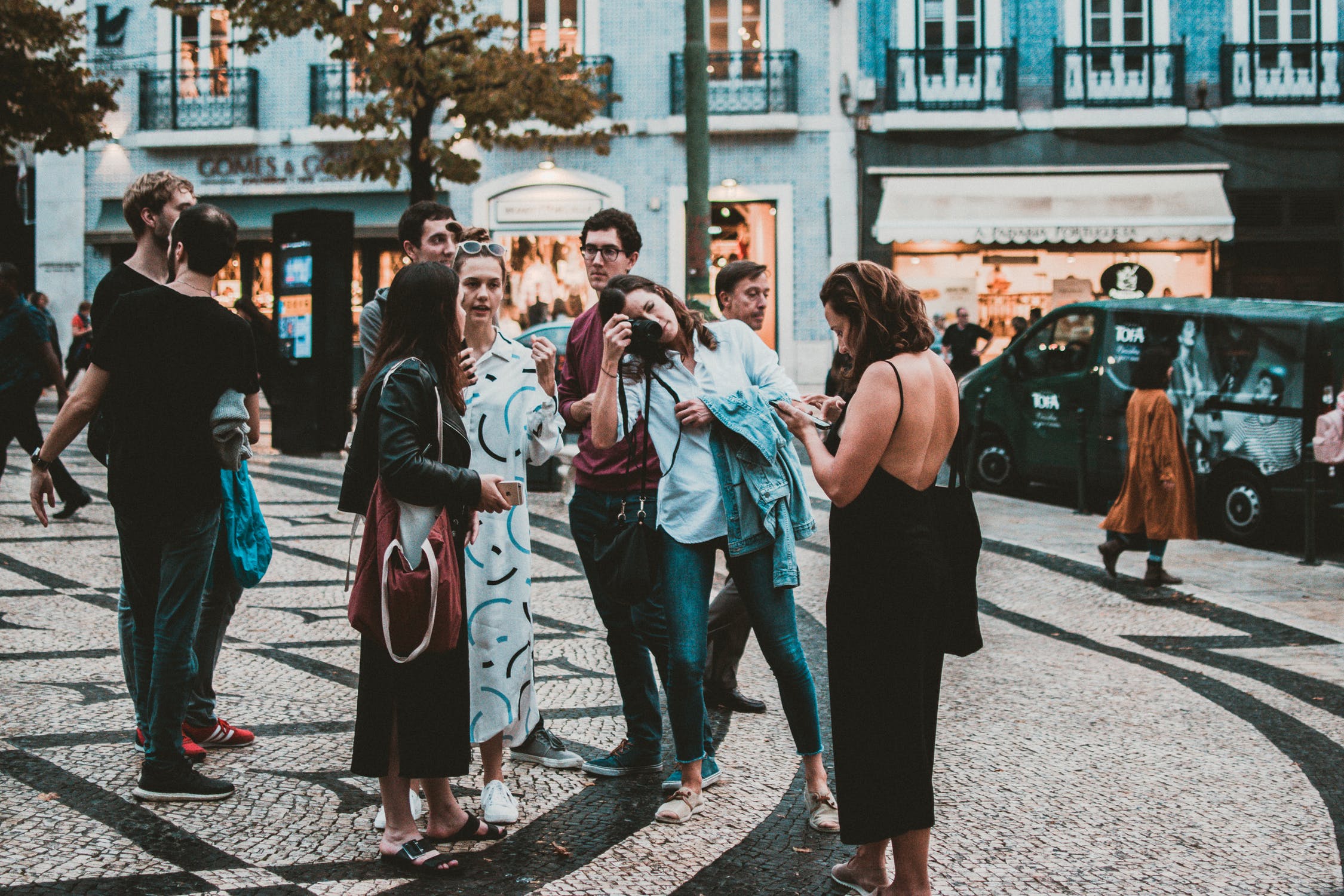 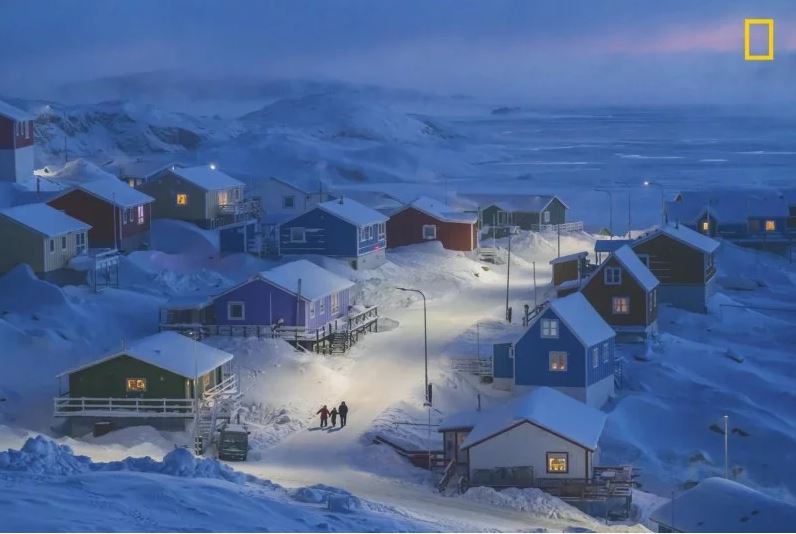 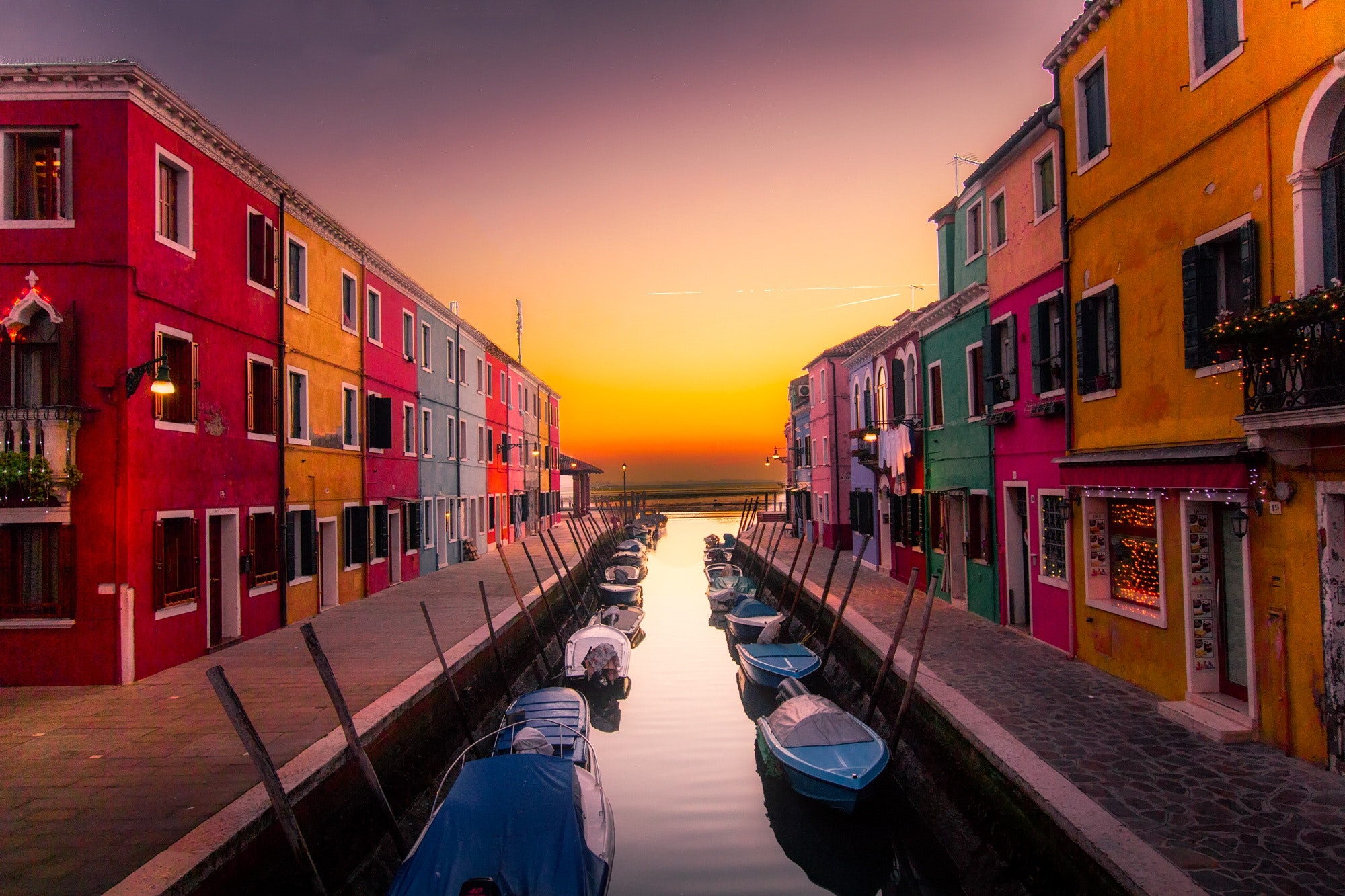